Why Joseph Haydn Would be the Best Birthday Present


~Joseph Haydn; The Perfect Birthday Present for my Uncle I hope this piece finds you well. Before I delve into my purpose for writing to you, I would like to express my admiration to you as one of the greatest artist managers. I understand it ...Read More 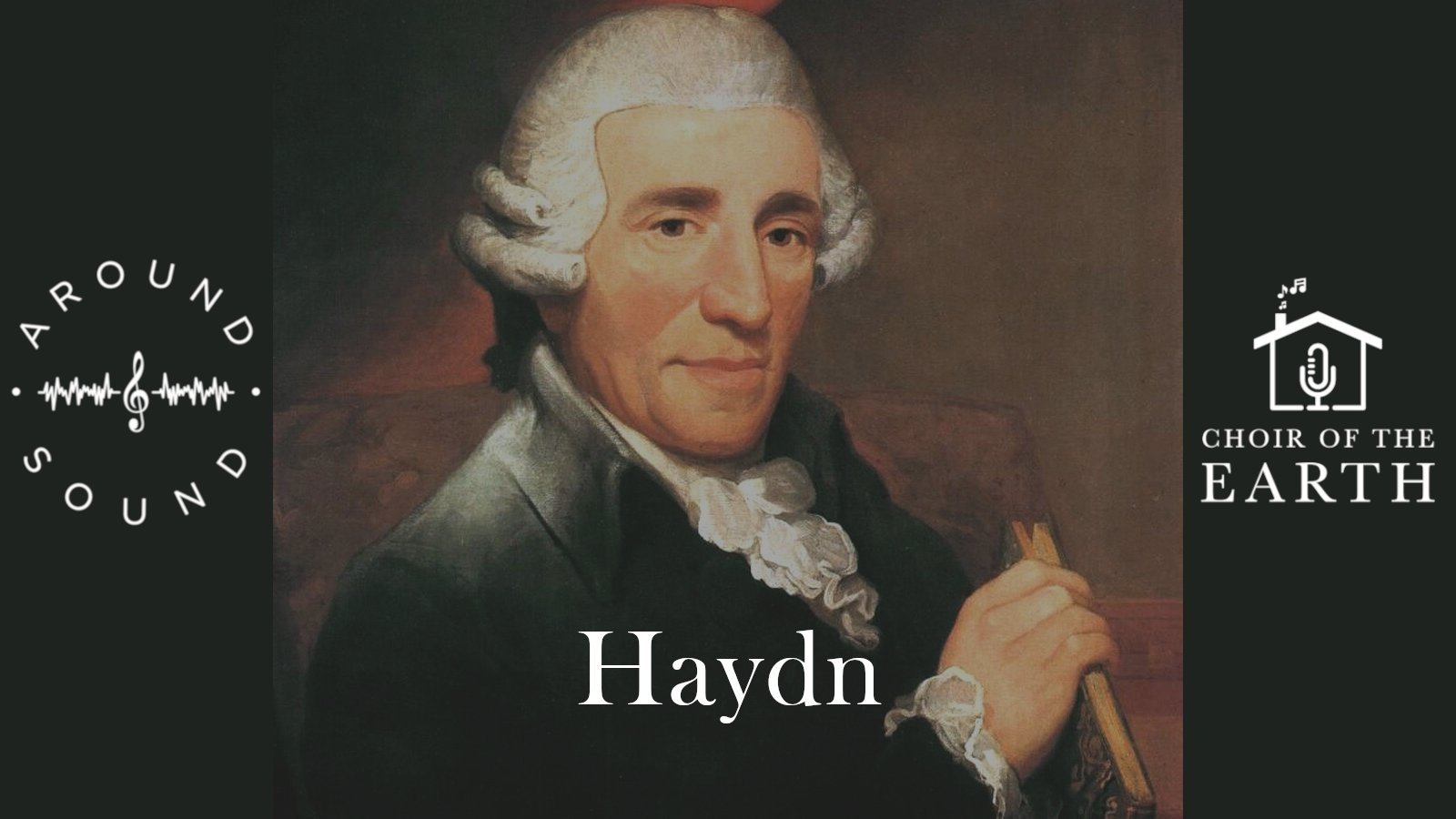 ~Joseph Haydn; The Perfect Birthday Present for my Uncle

I hope this piece finds you well. Before I delve into my purpose for writing to you, I would like to express my admiration to you as one of the greatest artist managers. I understand it takes a lot of hard work, zeal, and effort to make legends like Mr. Joseph Haydn. Talking of the Haydn, I would like to humbly book him to perform at my uncle’s birthday celebration party that is due in two months’ time. My uncle bears great enthusiasm for the art of music, and many genres intrigue him, but not as much as classical music. Classical music cheers him and clears his head. When I was very young, probably at age 10, he professed to me that classical music is the key to his soul while listening to one of Haydn’s breath-taking works. Since Haydn tops his list as one of the greatest of all time, I have absolutely no doubt that this pleasant birthday surprise will blow his mind.

Coincidentally, my uncle and Hyden share the same birthday month. But it’s not only this fact that makes Hyden outstanding. Haydn is my number one choice simply because he is one of the most prolific and influential classical music composers of all time, (and my uncle firmly agrees with this). He’s recognized in all corners of the world as the “Father of the String Quartet”, having written the first string quartets, and the “Father of the Symphony,” having invented the symphony.

Haydn receives critical and public acclaim in Europe, Australia, North America or any other continent on planet earth as the greatest living composer (Staff, 2018). His work is considered creative and original since his background did not allow him to have any influence from the ‘industry’ then. Haydn is also recognized as a composer of the German national anthem which was inspired by the British national anthem “God save the queen”. It’s also coincidental that he wrote the piece as a birthday anthem to honour the Holy Roman Emperor Francis II. If you were to ask me, Haydn’s legacy would live forever because he has established an immortal genre. His symphony works such as “The drum roll” and “The Oxford” are foundations for better music and generation after generation will cherish them (Paterson, 2018).

Wolfgang Amadeus Mozart and Ludwig van Beethoven would come second and third if I were to include more artists in the ceremony. However, Haydn stands out because he influenced these two. In fact, Beethoven was his student, and Mozart, his friend, has also learnt a lot from him as a mentor. Beethoven has been under the learning tree of both Mozart and Haydn, and most of his work is inspired by these two ("Franz Joseph Haydn", 2018). Nonetheless, he cannot go unmentioned in western art music, especially when it comes to the transition of Classical works into Romantic works.

Mozart is also a force to reckon when it comes to composing classical music. He is credited with elevating the symphony from a genre produced daily in humongous quantities to an extraordinary form such that composers would strive to realize their highest potential in music in just few works. Researchers have indicated that listening to Mozart’s music is likely to trigger a short-term improvement on the execution of some mental tasks. They call it “spatial-temporal reasoning” but the fans dabbed it the Mozart effect. However, Mozart’s symphony works are only an upgrade of what his mentor; “the Father of Symphony” has spearheaded.

I hope that you will put my request into consideration. Haydn attending my uncle’s birthday party would mean the world to him, and his performance will be the best present he got in his life. Elements making the symphonic orchestra such as brass, string, percussion, and woodwind instruments should be included ("Elements of Classical Music", 2017). My uncle has always loved the piano and saxophone. An additional singing voice would make an unmatched opera that would carry the day. I’m looking forward to hearing from you soon with the good news. Thank you and be blessed.