Military men often find themselves alienated from their families as a result of a permanent change in duty stations. The constant change can be devastating to their families may be required to learn a new language and their children are forced to ...Read More 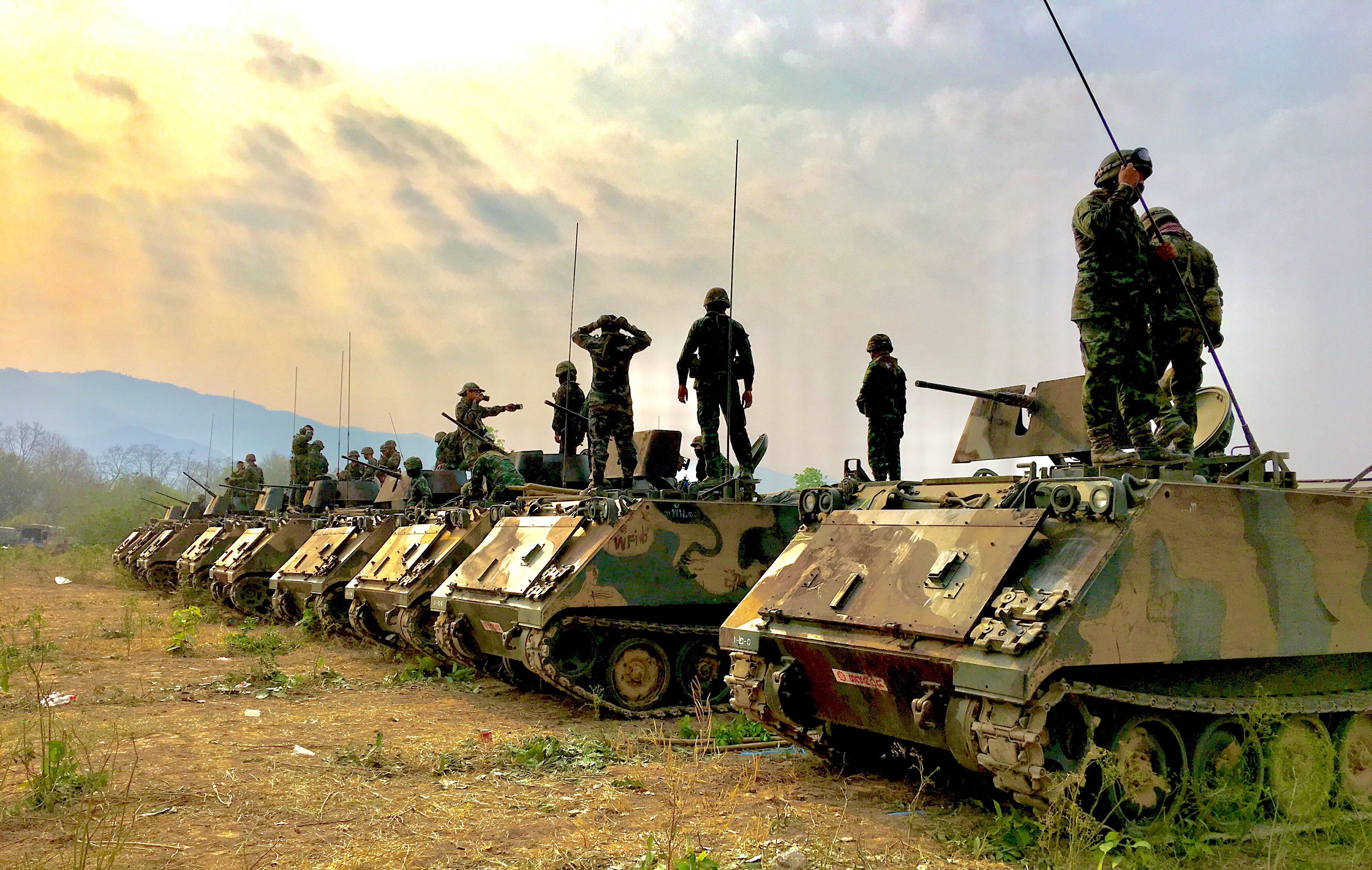 Military men often find themselves alienated from their families as a result of a permanent change in duty stations. The constant change can be devastating to their families may be required to learn a new language and their children are forced to change schools. Adapting, especially in a foreign country can become a daunting task (Iwamoto, 2018). Moreover, dependents such as children schooling find it hard to become close if their parents have different ranks in the military. That is because non-commissioned officers are not allowed to develop relationships with junior enlisted soldiers.

The families of soldiers have to make adjustments to ensure they become comfortable. Some may find this overwhelming and the abrupt absence and presence awkward, thus often look forward to them leaving again. The uneasiness does not only revolve around the dependents but also the soldiers themselves. Some soldiers feel out of place and disconnected to their families and turn to spending much time with comrades or worse drinking alcohol (Hall, 2016, p.55). These soldiers turn to alcohol to numb their pain and fellow soldiers since they’re more likely to understand them than their spouses or children. Such a disassociation often results in a greater gap between soldiers and their loved ones. Esprit de Corps; which is the pride, commitment, and mutual loyalty shared by these comrades in a mission often overshadows their families since the mission comes first, thus widening the rift between them and their spouses and children (Hall, 2016, p.50).

The military service is rife with deaths, injuries, and fatal accidents. Nonetheless, family members and the community are fully aware of these misfortunes and somehow prepare for them. The families of the soldiers may live in denial while it’s clear as day that there’s always a probability that they will pay the ultimate price (Hall, 2016, p.54). It is impossible to guarantee soldiers that they will not be in harm’s way since fatal injuries and deaths are occupational hazards in their line of service (Hall, 2016, p.51). Perhaps, this is the cardinal basis of their constant training that prepares them for battle just in case threat erupts.