Policies and Procedures of Corrections | My Paper Hub

Policies and Procedures of Corrections


Policies and Procedures of Corrections Mass incarceration is a major issue in the United States, usually describing the skyrocketing numbers of incarcerated individuals in prisons over the past four decades. Statistics indicate that the United...Read More

Policies and Procedures of Corrections Mass in... 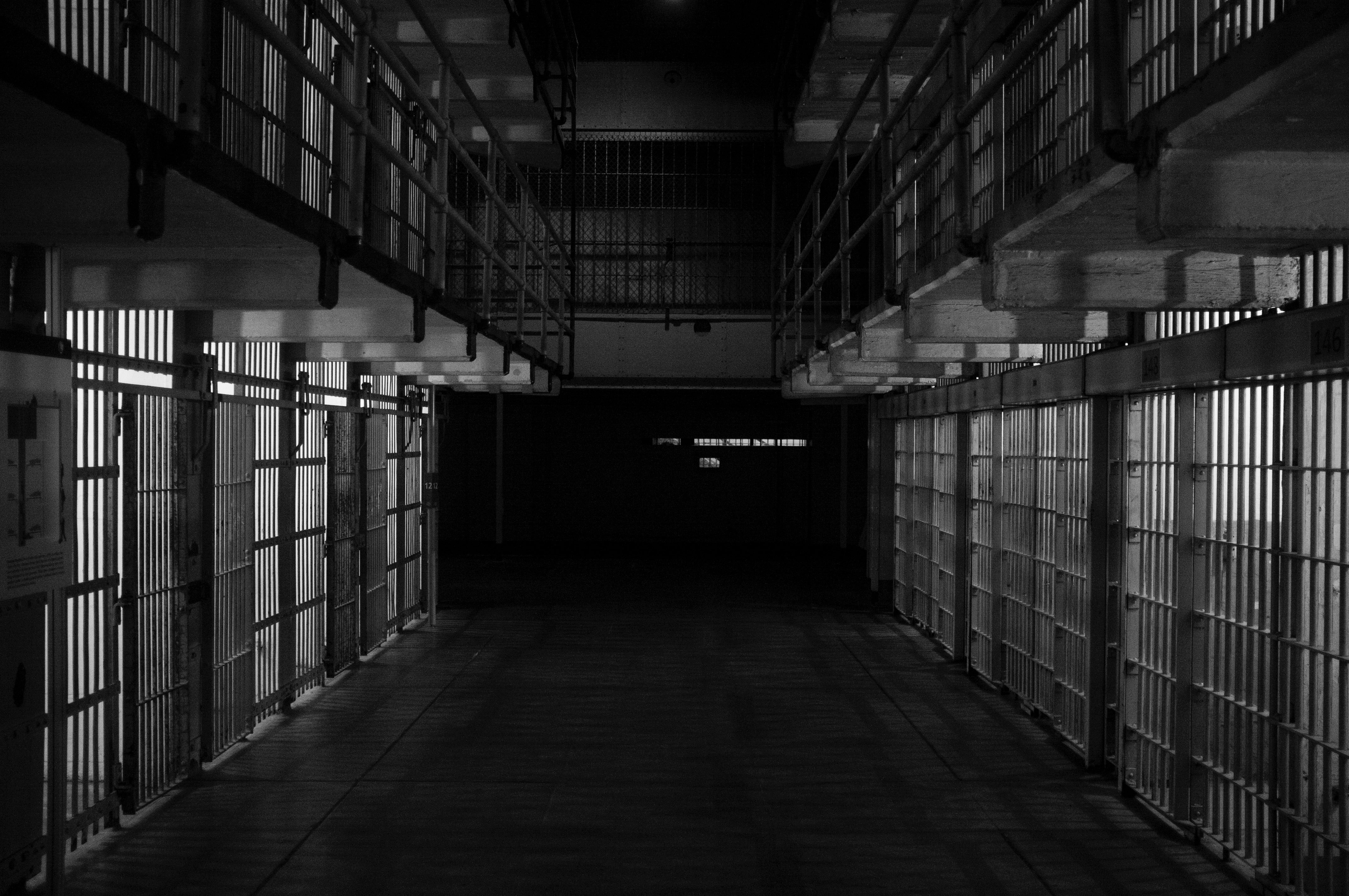 Policies and Procedures of Corrections

Mass incarceration is a major issue in the United States, usually describing the skyrocketing numbers of incarcerated individuals in prisons over the past four decades. Statistics indicate that the United States is the leading country in the world when it comes to incarcerating citizens. While America hosts 5% of the world’s population, around 25% of that population is imprisoned. American prison and jail population is said to have increased from less than 200,000 45 years ago to over 2.2 million currently. The result is overcrowding in prisons as well as the budget ("Mass Incarceration", 2017). The increasing concern has led to researchers and authors including David Garland (The Culture of Control,2002), and Michelle Alexander (The New Jim Crow,2012). Garland analyzes criminal justice and crime control in UK and USA whereas Alexander focuses on racial injustice (primarily on African Americans) in United States mass incarceration.

Community-based corrections programs in the United States manages culprits outside jail or prison. Such programs are usually carried out by courts or agencies with legal authorization to punish the offenders. Two most popular community-based corrections include parole and probation. Parole includes conditional release from prison and requires supervision. Probation, on the other hand, includes correctional supervision that is conducted within the community ("Community Corrections | National Institute of Justice", 2018). The offenders may be unsupervised, supervised or highly supervised. Other strategies include;

These strategies have been gradually implemented across different states to help reduce overcrowding in jail and prisons. In fact, as of today, the United States boasts of the highest number of community-based corrections programs in the world. Such alternatives are arguably more effective in minimizing recidivism than conventional prisons. They are also cheaper than prisons. However, one of the biggest drawbacks about community-based corrections is if they really work and the rate of their success. Whereas the programs seem to be effective in reducing recidivism, some researchers have boldly suggested that the theory is misled. If it’s all about community safety, it’s reported that these programs offer no more than traditional prisons and jail. However, some community programs such as day reporting, home incarceration, and work release programs have proved to be somehow effective since offenders who completed them have indicated lower rates of relapse into crime than the ones released from prisons (Marion, 2002).

Community corrections have evolved over the years since the reform era in the mid-1800s to the war on crime era that resulted in overcrowding in prisons in the 1990s. Other eras in between include; the rehabilitation era during the 1900s, and the reintegration era in the 1960s. During President Nixon’s war on crime era, the public had lost faith in correctional programmes claiming they could not rehabilitate criminals. Laws were made in various states to eliminate the use of parole and probation (Westhuizen, 2003). Nevertheless, the current laws allow for these community corrections to take place, and the society has learned to accept them, despite the lack of tremendous success. Each state has its own department of corrections that is tasked with customizing community correction programs. For instance, the state of Iowa includes presentence investigations and pretrial services as part of their correctional programs ("Iowa Department of Corrections", 2018). The rates of recidivism are gradually declining across all states, and this could partly be attributed to community correction programs ("Reducing Recidivism", 2014).

The main outcome of interest when analyzing community corrections should be the safety of the community rather than costs. Life is priceless. Community corrections should be adjusted to include more education programs that rehabilitate offenders and train them to be more useful in the society. Therefore, the success of a community-based program should be analyzed by the rate of reduction of recidivism among ex-offenders (Paulson, 2013).

Technical violations occur when an offender fails to uphold certain conditions of their probation or parole that a judge ordered. Such a violation is not considered as a criminal offense and usually doesn’t result in the arrest of the offender. Technical violations include; Testing positive for a drug, missing a curfew, contacting a victim, or failure to attend a scheduled office visit ("Recidivism In Connecticut", 2001). Criminal violations include such charges as reckless driving and driving under the influence and may require the offender to appear before the court. Both violations call for dire consequences to reduce the risk of recidivism. These violations are a drawback when analyzing the success of community corrections programs, and therefore strategies to thwart them should be put in place

Recent statistics indicate that community-based programs have been instrumental in rehabilitating offenders so that they may not backslide into criminal activities. However, what’s unclear is whether they don’t relapse due to the weight of their initial crime (less serious offenses) causing them to stay away from further criminal activities. There is also a research gap when trying to establish whether lower recidivism rates in ‘clients’ of community-based programs will prevail in the long run. Developing different or new strategies that include education programs for offenders could thwart the idea that community-based corrections are not better than prisons. Community correctional programs ought to be interdisciplinary and multisectoral to offer holistic and comprehensive services to culprits. The government (starting from the president) must be concerned with the expenses associated with thwarting crime and rehabilitating offenders. The supreme court and the lawmakers should see into new strategies applied to the correctional programs, and the private sector might need to chip to have a safer community.

Paulson, P. (2013). The Role of Community Based Programs in Reducing Recidivism in ExOffenders. Sophia.stkate.edu. Retrieved 22 February 2018, from https://sophia.stkate.edu/cgi/viewcontent.cgi?referer=https://www.google.com/&httpsredir=1&article=1249&context=msw_papers