Antibiotic resistance is becoming a great problem in the medical world. It is affecting the use of antibiotics because most of them do not work. Antibiotics leave people vulnerable to diseases. Some are chronic that they lead to death. A big examp...Read More 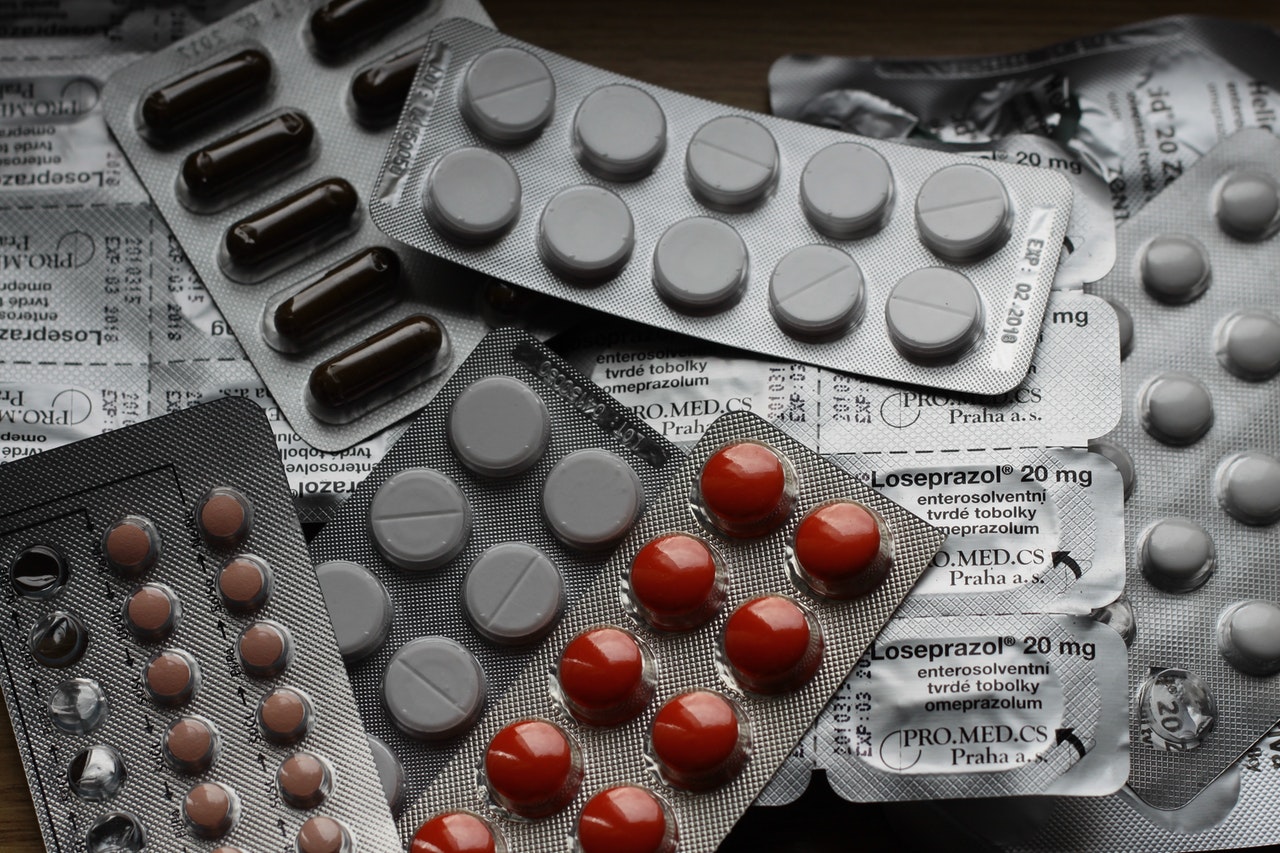 Antibiotic resistance is currently described using apocalyptic terms because of the high number of deaths in America it is causing. It is growing as a major problem because diseases that were once controlled and almost eradicated can find themselves back in the population and cause devastating effects. Farming activities are described as the number one cause of antibiotic resistance. Agricultural activities, including livestock raring are said to receive more than eighty percent of all antibiotics used. These antibiotics are administered through medicine from veterinary services.  There is the intensive use of antibiotics in different ways for the prevention of disease and the promotion of growth. Many of the animals kept for food such as chicken and pigs are associated with the development of antibiotic resistance through bacteria in their guts. This leads to the development of resistant genes and reservoirs of bacteria that has turned resistant to antibiotics. This is thus easy to be transferred to humans into human populations (Chang et al., 2015).

Three mechanisms are considered as the causes of the development of antibiotic resistance in humans but develop form agricultural activities. It includes the direct infection of humans by resistant bacteria that has developed in animals. This can be explained by the high-level use of antibiotics for the promotion of growth and prevention of diseases in animals which leads to the development of antibiotic-resistant bacteria in their guts. Another mechanism includes the sustained transmission of bacteria strains resistant to drugs form animals. This sustained transmission leads to the breaking of the species barrier of the strain that makes them affect humans (McEwen, 2006).

When farming animals with a resistant strain of bacteria are available in the human diet for a very long time, the strain mutates and gains the capacity of having harmful implications to humans. The third mechanism is associated with the movement of genetic materials from agriculture to humans. They are all factors associated with increased pressure on the use of antibiotics for agricultural purposes. Humans are at great risk because of the high level of exposure to pathogens that have developed resistance to drugs. The movement of these pathogens from animals to humans occurs through direct contact, contact with humans that have been infected and most of all through consumption of animal products infected with the pathogens.

A break in the species barrier is becoming a great problem. This is associated with having pathogens that only affected livestock, mutating and having harmful effects on humans. It is a growing problem because of the introduction of new pathogens with harmful implications on humans. There is also the rise of resistant genes from agricultural activities and are now easily transferred to human pathogens, thus enhancing their resistance to antibiotics.

The application of antibiotics in agriculture is usually for prophylactic and chemotherapeutic purposes. They are also added to their diet for the improvement of feed efficiency as well as for the promotion of the growth of livestock. They are, therefore, very important in the development of agricultural yield.  However, they leave residues in animal products. Antibiotics are of medium to low molecular weight. This makes them leave residues in the meat, eggs, and milk. These are all products that are consumed by humans are the purpose of production of animals.  These residues find their way into human metabolisms and lead drug resistance in humans. Some of their implications include the development of allergies, teratogenic and carcinogenic effects, toxicity and many other negative implications (Jayalakshmi, 2017).

It is, therefore, important to understand how antibiotic resistance works. It is a term that has grown in significance in recent times, and this is because of its implication on human health. After great developments in medicine and vaccines, the world had made a great step towards healthy living. However, overuse of antibiotics for agricultural production is proving to be very dangerous. There is high demand for food in every part of the world, and farmers seek measures to develop effective and quality products. Antibiotics thus find their way into animal products as a result of the need to improve food production. The extensive use of antibiotics in agricultural production thus leads to the development of drug-resistant pathogens that easily find their ways into human metabolism. They may cause direct infection, cases a break in the species barrier or lead to the transfer of resistance genes into human pathogens. Drug-resistant pathogens are becoming a great problem in the world that requires great mitigation measures (Hoelzer et al., 2017).